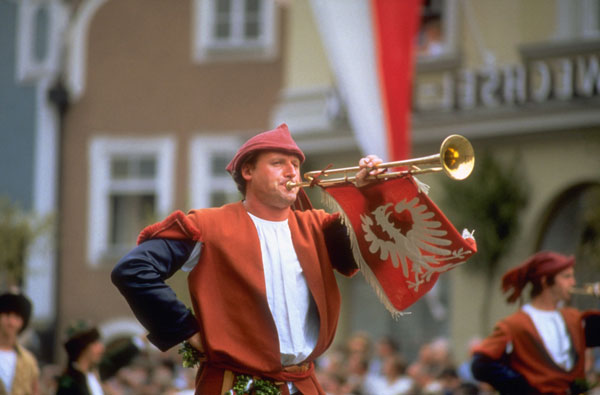 Twitter is the modern version of the village square, populated by a similar array of citizens, strangers, sellers and swindlers. Newcomers to the global village's cyber-square, who are looking to sell their wares, can be overwhelmed by the strangeness, the variety and the sprawl of humanity on the site. Most are excited, however, with the fabulous reach that Twitter provides. One can advertise for free around the world if you know what you are doing, but what if you don't?  Here are some commonsense tips to get your message out for those new to Twitter.
It's good to be picky who you hang out with