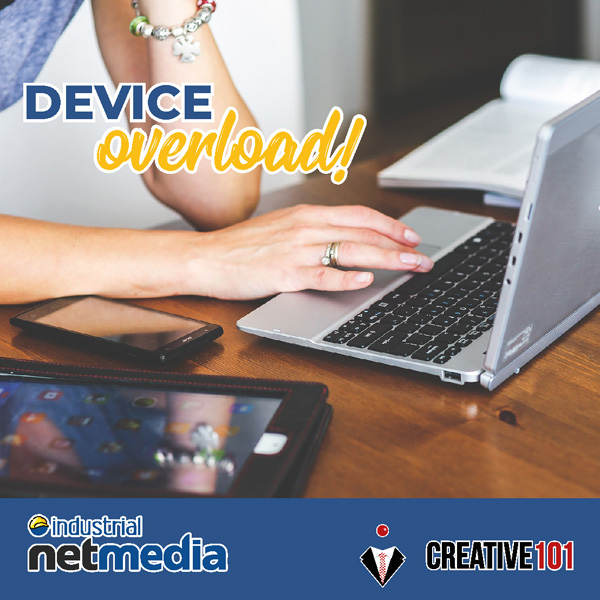 Are your Wi-Fi devices disconnecting or can't connect?

We have some tips.


Too many devices can overwhelm an older Wi-Fi router!

The number of Wi-Fi devices being used is on the rise in the average home. Cool tech like smart thermostats, lights, switches, plug-ins, Alexa, Apple Home devices, Google devices, fridges, door locks, garage door opener, laptops, smartphones, cameras, games and TV's are all included in this number. All Wi-Fi routers can only handle so many connections before they start refusing new connections or start dropping old ones. When multiple devices try to connect to the same network, they can compete with each other and overload the system. This can result in not being able to connect or having a slower network. Even though you have your own Wi-Fi, your neighbours also share the same radio frequencies, so that can slow you down as well.

In todays 'new normal', people are working from home, learning online or having nothing to do except to check Facebook or Instagram. People are online or connected more every day.

When this connection fails you, it can be frustrating.

Is your router only a couple of years old? Perhaps you think your router should be fine, but think again. We have added so many devices in such a short time. Two year old technology just won't keep up if you want a 'connected' home.

Typical homes only had about 5 devices last year. Next year, expect to see this rise to about 15 devices. In a couple of years, expect about 50 devices in each home.

Here are a few tips that could help with your network performance:

If you remember only one thing, remember Wi-Fi 6. But of course, expect new technology to come around every year or two that will render yours obsolete. For now, if you want to have more than 10 devices on your network, look to Wi-Fi 6 which is usually found in an AX model router.