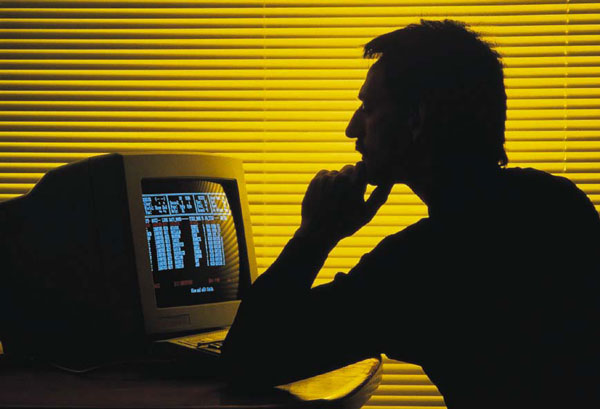 As a savvy business person, you're proud your company was an early adopter of the Internet. Unfortunately for you, however, having an older website means it probably requires upgrading and modernization. Like most things in life, including your house, your car, and your wardrobe, if you don't perform ongoing maintenance, websites, too, will show their age in a most unflattering fashion. Don't do any work on your car for two or three years and see how well it runs... if it does at all. Websites are no different.

When Wordy Was Trendy

Web design trends have changed radically from the Dawn of the Internet Age to present. Those first company sites were somber, stodgy affairs with more text than the Encyclopedia Brittanica.  (For those under 30, the Encyclopedia Brittanica was a sort of hard copy, offline version of Google but without the daily Google doodle.) Images, graphics and other whirligigs on those first sites were as rare as accordion solos at the symphony. Despite a typically boring, blocky layout, those ancient webpages could never be shown legibly on a screen display the size of a playing card. Why would they? Back in the day, we all wanted bigger and bigger screens to surf the web on, after all, not the teeny-weeny ones we now consider to be one of life's necessities.

For those early adopters, it was enough to have their static, wordy websites out there as a sort of sandwich board in cyberspace. If someone happened upon their webpages, it was either by accident or due to someone actively searching for a specific company. There was no social media marketing, lead capture tools or call to action fields on these first website attempts. Indeed, Google's algorithms were only in their infancy, as well, so the new discipline of Search Engine Optimization was still at the primordial soup stage.
Now, of course, "SEO specialist" is a recognized career option, as we now understand the race to the top of search rankings directly translates into increased lead generation.
Being pro-active about boosting site visits isn't just a great idea, it is now a necessity to distinguish your business from the horde. The only way to do this is to maintain your site constantly; updating content and maintaining it freshness for both human and Google-bot visitors alike.

When smartphones became pervasive in our society, suddenly the need to be understood in an itty-bitty media format became essential. "Mobile responsiveness" was what web designers called it, and it meant websites designed for a 50 inch display will also be readable on a 5 inch display. Ironically, this is no small feat. If your website isn't mobile responsive, however, you can forget attracting customers who access your webpages with portable devices. Sadly for you, this group you're ignoring is now the majority. In early 2015, searches on portables surpassed desktop googling for the first time and the rate continues to climb.

Given these new paradigms, it seems apparent every company, NGO, and anyone else with a web presence, must realize the need for ongoing website updating. If your site isn't mobile responsive, easy to find and visually attractive, the webpages you were once so proud of may only be an annoying, inefficient waste of resources.

Contact Industrial NetMedia or your own contract web developer to learn what it will take to get your website up on the hoist. Your tune-up is likely long overdue.